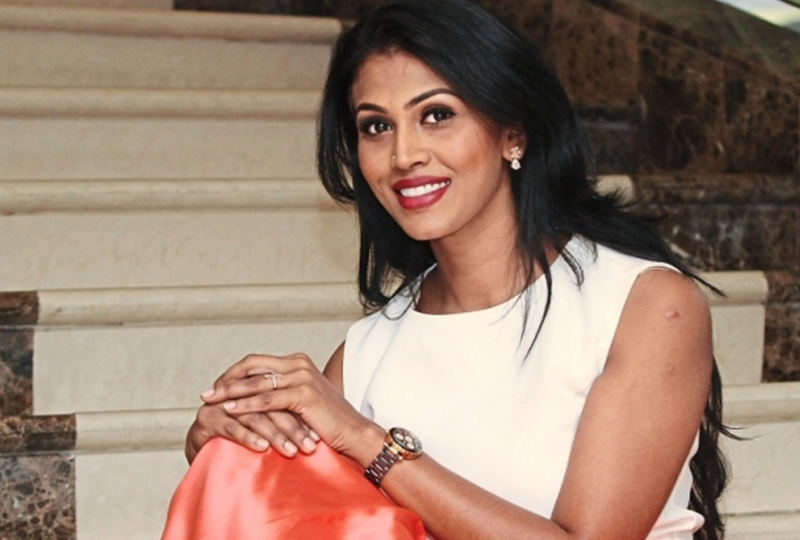 IT TURNED out to be a double joy for Kokilam Kathirvailu as she not only celebrated her 35th birthday, but was also crowned second runner-up in the Mrs World 2019 pageant.

The mother of three was the first Malaysian to emerge as one of the top three winners since the contest began 35 years ago.

The contest was held last weekend at the Westgate Resort in Las Vegas, United States.

“I never imagined that I would get so far in the competition as the other contestants were beautiful and smart, so they stood a great chance to win as well.

“But I gave it my best and I feel honoured to have been able to represent the country and bring home the title,” she said. 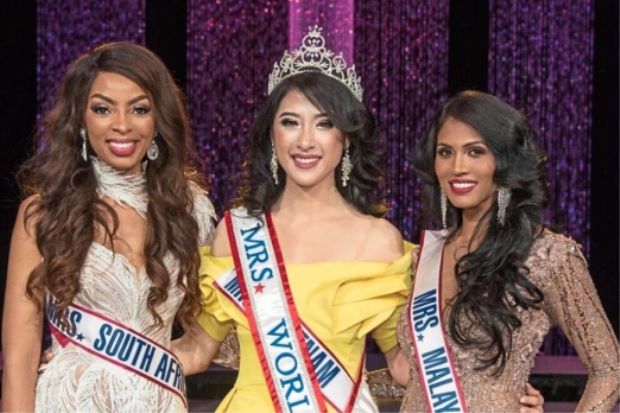 The Mrs World 2019 pageant featured contestants from 35 countries. The winner of the 2019 contest was Jennifer Le of Vietnam and the first runner-up, Matapa Maila Rikhotso of South Africa.

Kokilam was chosen to represent the country for the international contest after she was crowned Mrs Malaysia World 2018 last year.

“It started out by coming across the application for Mrs Malaysia World online and one of my sisters encouraged me to try out, thinking it would be a good platform to network.

“During the two months leading up to the final week of the competition, it was a crash course on learning the ins and outs of what it meant to be a contestant,” she explained.

The training stood her in good stead as she went on to participate on the international stage.

“It was a great experience as I also bonded with many of my fellow contestants from around the world.

“We shared ideas and knowledge over the course of the week, which can later on be adapted to fit local context,” she said.

Although the competition week was full of activities, Kokilam said one of the more nerve-wracking segments was a one-on-one interview with several of the judges where she had to field questions about current affairs, her personal journey and how she could contribute to society.

It was not an easy journey as she had to balance her responsibilities as a working mother and wife as well as a university student. She is currently pursuing a Bachelor of Psychology at Open University Malaysia.

“I believe women are inherently blessed with the natural ability to multitask, but we must plan ahead to make each day a productive one.

“With a comprehensive plan, we can set out the goals that we want to achieve and how to set about doing them,” she said.

However, she credits her family and friends for giving her their unwavering support throughout the last year.

“Initially, my husband thought I was overambitious but was excited for me when I won Mrs Malaysia World,” she said.

Not one to rest on her laurels, Kokilam said she wanted to work and advocate more for women empowerment in the near future.

“Winning the title is not the end of the journey. I hope to use the added influence to bring awareness to marginalised groups, especially women and children,” she said.

Mrs World is the first and oldest beauty pageant of its kind in the world, founded by David Marmel, who is also the president. It was created in 1984 and now has national directors in 80 countries.