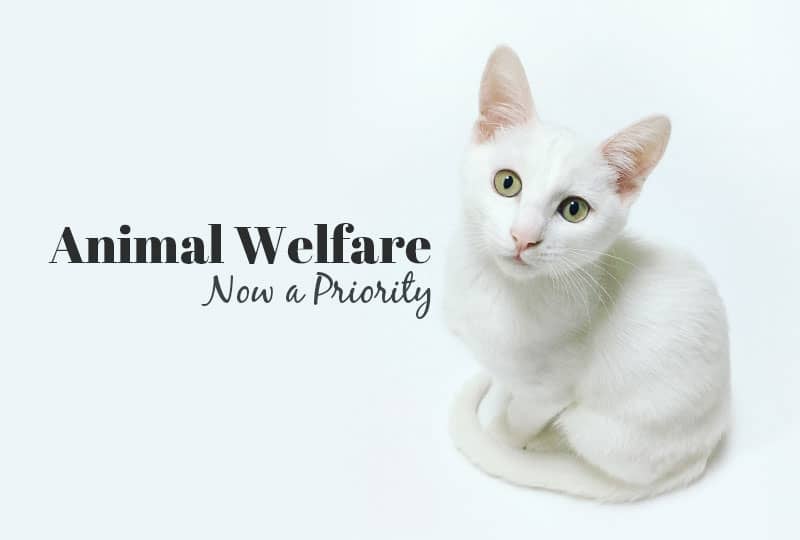 A man was recently sentenced to 34 months’ jail and ordered to pay a fine of RM40,000 for killing a pregnant cat.

In that incident, the man stuffed the cat into a launderette’s dryer which resulted in its death. This horrid incident is one of many animal cruelty cases reported to authorities, 90 percent of which involving cats and dogs.

Under the new Animal Welfare Act 2015 which came into effect in July 2017, offenders are liable to between RM20,000 and RM100,000 in fines and/ or up to three years of imprisonment upon conviction.

“The harsher sentencing of the man for killing a pregnant cat should serve as a lesson to all to refrain from all forms of cruelty against animals.”

“Hopefully, the decision will now encourage the public to report more cases of animal cruelty,” says Lee, who is also the patron of the Society for the Prevention of Cruelty to Animals (SPCA) Selangor. Statistics by the Department of Veterinary Services revealed an increase of 30 percent in the number of animal abuse cases from 510 in 2017 to 662 in 2018.

From January to June this year, 190 cases were recorded with fines imposed amounting to RM12,500 for five cases that were brought to court. Though the rise is worrying, it is actually an indication of increasing awareness among Malaysians who are beginning to understand the importance of animal welfare.

“Those who abuse or kill animals are very cruel and have no respect for the sanctity of life and I hope the judgment would provide confidence to the Department of Veterinary Services to bring more cases of animal cruelty to court,” adds Lee.

So, what actually drives people to abuse animals? There are various reasons why some people show aggression towards animals. Animal abusers are often psychologically and mentally ill. They may see animals as objects instead of sentient beings capable of feelings and pain.

There are potentially many more cases of animal abuse that go unnoticed and unreported. The onus is on all of us to do what we can to prevent such cases from taking place. Be responsible, compassionate and do not hesitate to report if you see someone abusing an animal.