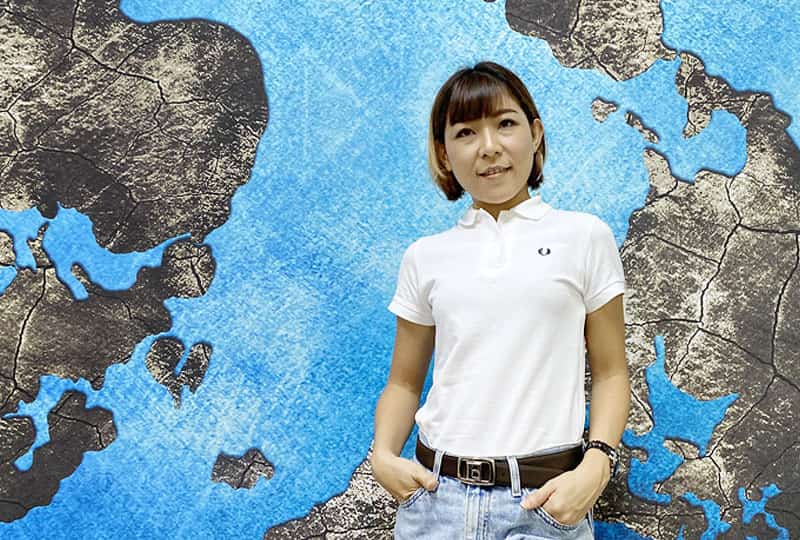 A young lady with the true grit of a seasoned pro. This sums up the character of Ng Kor Sim, 37, the first woman to be appointed as the village head of Tambang Batu 7, Segamat, in over 60 years.

This Chinese village, locate about 25km from Segamat town, has about 200 residents, many of whom Ng knows by name as her family is a local resident there.

“The residents here are mostly elderly people and young children. Our youths are either studying or working outside the village. So, we don’t see many young people here.”

Ng is among the few “young” people around as she is responsible for running the family business. “My father is involved in agriculture trading while I have my own line of cosmetic products.”

A single parent with a six-year-old son, Ng said among her five siblings, she was the only one who did not complete her studies. “All my brothers and sister went to university while I quit my diploma mid-way due to the economic downturn. Business was bad and my parents could not afford to pay my tuition fees. I decided to focus on the family business instead.”

She still takes care of the marketing and human resource part of the business even after she was made village head in December 2018. “As a village head, my role is more of a go-between for the district office and villagers. Most of the basic amenities in the kampung are already there. When there are issues like potholes, repairs of the community hall or getting the street lights changed, only then I will liaise with the authorities to make sure that things get done.”

Along the way, Ng decided to venture into the cosmetic business, which she does on the sideline. “The business is not as big as my father’s but it means a great deal to me. It is my personal accomplishment.”

The 1998 economic crisis was a turning point for her family as they had to “rebuild” the business from the bottom. “It was a painful period as business was slow to pick up but it taught us many valuable lessons. Never quit when you are down because every cloud has a silver lining.”

One who believes in the virtues of education, Ng finally decided to enrol in the Bachelor of Psychology (Honours) at the Bangi Learning Centre last year.  “My father was against the idea. He told me over and over again that I don’t need a degree to succeed. But I told him that I am doing it for myself.”

After attending the first few tutorials, Ng felt she made the right decision. “My classmates are mostly in their early 30’s. The sharing that we have in class is truly eye-opening as they are generally more open and fun to be with. The experience greatly helps me cope with my studies.”

Juggling work and study is not really a problem because as a morning person, Ng normally rises as early as 3am. After completing the first semester, this gutsy lady is now adept at scheduling her time. “It is all about focus and setting priorities.”

A fellow ketua kampung even asked how she was able to do everything despite her hectic schedule. “I told him to follow my way and stop wasting time playing computer games during his free time. I am glad he took my advice. He is currently pursuing a computer course in Segamat!”