TO JAB OR NOT TO JAB? THAT IS THE QUESTION

Open University Malaysia > OUM Posts > TO JAB OR NOT TO JAB? THAT IS THE QUESTION 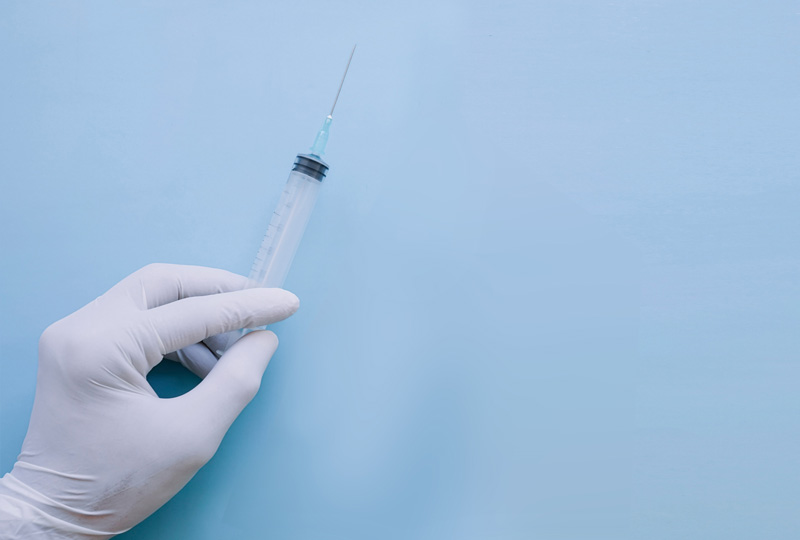 Princess Diana, climate change and the lunar landing have one thing in common: all have been fodder for conspiracy theorists for decades.

The same goes for vaccines. Though considered one of the greatest inventions in healthcare, vaccines have had their share of naysayers since they were introduced in the 18th century.

Of late, outbreaks of vaccine-preventable diseases (VPDs) have worsened. Measles has resurfaced in countries that were previously free of the disease, like the United States and Costa Rica. Other VPDs have popped up elsewhere, such as in Canada, Germany, Israel, Indonesia and Malaysia, prompting the World Health Organisation (WHO) to label “vaccine hesitancy” as one of the top 10 worst health threats facing humanity this year.

So are you for vaccines or against them? To help you make an informed decision, here are the answers to some of the major arguments in this controversy.

Why do some people refuse vaccination for their children?

A 2016 study published by a group of Malaysian physicians found the following to be among the popular responses given by anti-vaccination proponents (or anti-vaxxers):

What about conspiracy theorists?

Just as some groups are convinced that aliens have been busy abducting people, anti-vaxxers suspect that vaccines:

Is any of that even true?

No. In fact, many of these myths have been debunked.

The most notorious of the lot is the link between the measles, mumps and rubella vaccine and autism. Proposed by UK physician Andrew Wakefield in 1998, this idea laid the groundwork for the modern anti-vaccination movement. However, Wakefield’s paper was retracted in 2010 because his research findings could not be replicated. He has been barred from practising medicine in Britain.

In Muslim-majority countries like Malaysia and Indonesia, some claim that vaccines are haram because they contain pork products. While they may indeed contain pork-derived enzymes, the Mufti of the Federal Territory has stressed that in Islam, immunisation to safeguard personal and community healthcare is considered permissible or harus.

As declared by the National Fatwa Council, only two vaccines, BioThrax against anthrax and RotaTeq against rotavirus, respectively, are labelled haram in Malaysia. The reason is simple: there are halal alternatives for both, which are not considered high-risk diseases anyway.

Would it be so bad if I don’t vaccinate my children?

If you choose not to vaccinate, your child will be susceptible to VPDs like measles, tuberculosis and diphtheria. Many are highly contagious, so your child can also pass on VPDs to others, like babies who have yet to be vaccinated or people who cannot be immunised due to medical reasons, like leukaemia patients.

Worst of all, unvaccinated people might cause long-dormant diseases to make an unwelcome comeback. Smallpox was globally eradicated in 1980, but can you imagine if this deadly illness returns to the world?

If I read it on the Internet, it must be true, right?

In 2017, a rumour went around that certain airline companies vaccinate people through the planes’ air-conditioning system. This is medically impossible, but we all know how dramatic headlines can go viral. Thanks to social media, misinformation can spread as easily as wildfire.

Combating such misinformation is probably one of the most important aspects in this debate. In February, Amazon and Pinterest removed all information related to anti-vaxxers. Google and Facebook are under pressure to do the same. No matter what or who is the source, you should not believe everything you read online. Always make an effort to distinguish fact from fiction.

So, what’s the bottom line?

There is no evidence that vaccinations weaken babies’ immune systems. Neither is there any proof that it is safer to wait and vaccinate children when they are older.

While vaccines may contain mercury, aluminium or formaldehyde, it is only in trace amounts that are not dangerous, do not accumulate in the body and have no long-term effects. As for antifreeze and foetal tissue, there is simply none in vaccines that are in use today.

Vaccines often come with minor side effects, like slight swelling, soreness or fever. All vaccines go through rigorous testing before they are approved, so serious side effects like seizure or death are actually extremely rare.

And those who doubt their efficacy should consider the figures: WHO reports a global immunisation coverage of about 85%, which saves two to three million lives every year. In contrast, almost 83,000 cases of measles have emerged in low-coverage Madagascar since September 2018, which is the worst eruption of this disease in decades.

Let this be your take-home point: disease prevention is the responsibility of everyone in a community. Rest assured that the research behind vaccines is sound. Pseudoscience, conspiracy theory or dumb luck cannot save lives, but vaccines certainly can.